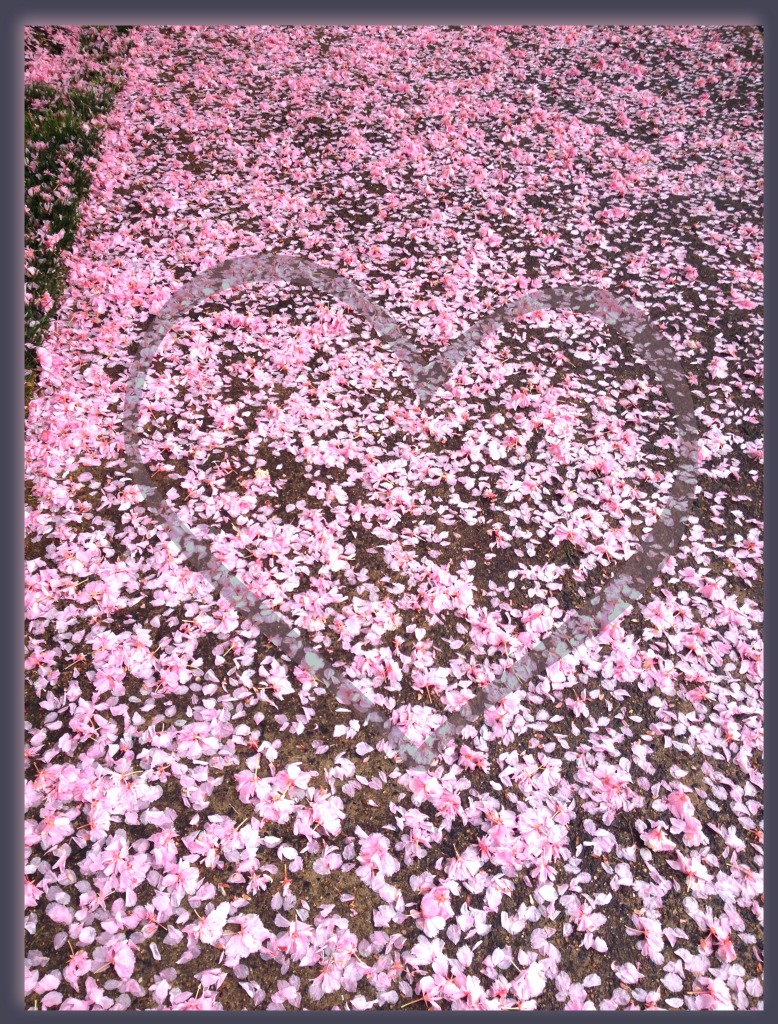 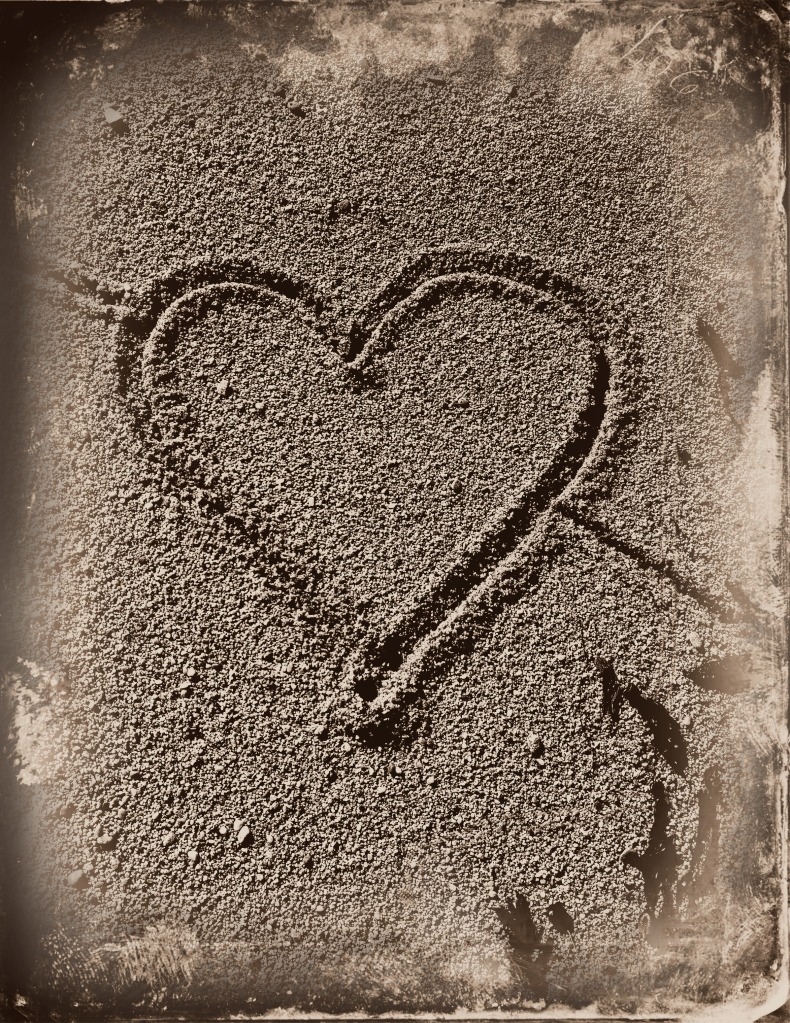 no distance in the sand

I love the textures that petals and sand make. It’s spring so enjoy the sun everyone.

I’m jumping in for an Art Date with Thursday Art Day with Rain the prompt is Signs of Spring.

I had to put the cherry blossoms up for without them there is not spring. Smiles for your spring… 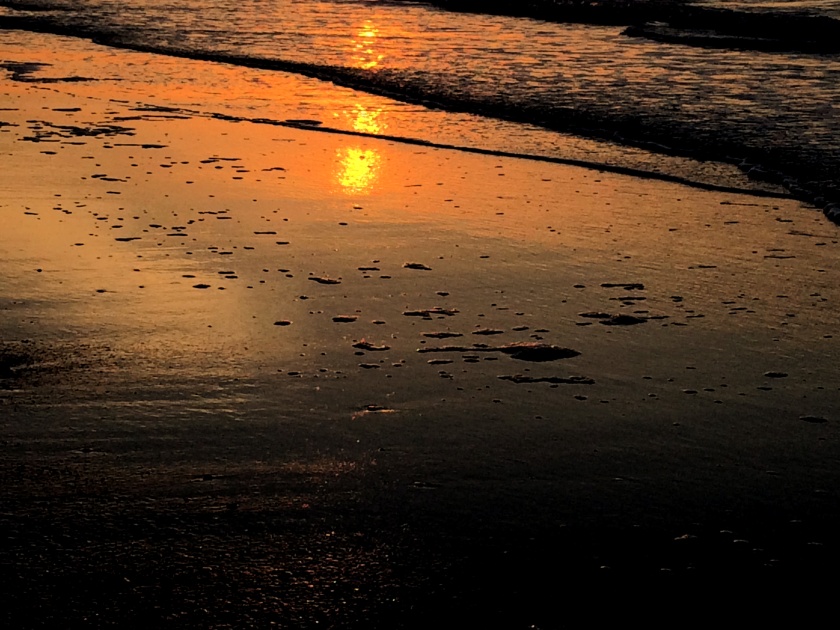 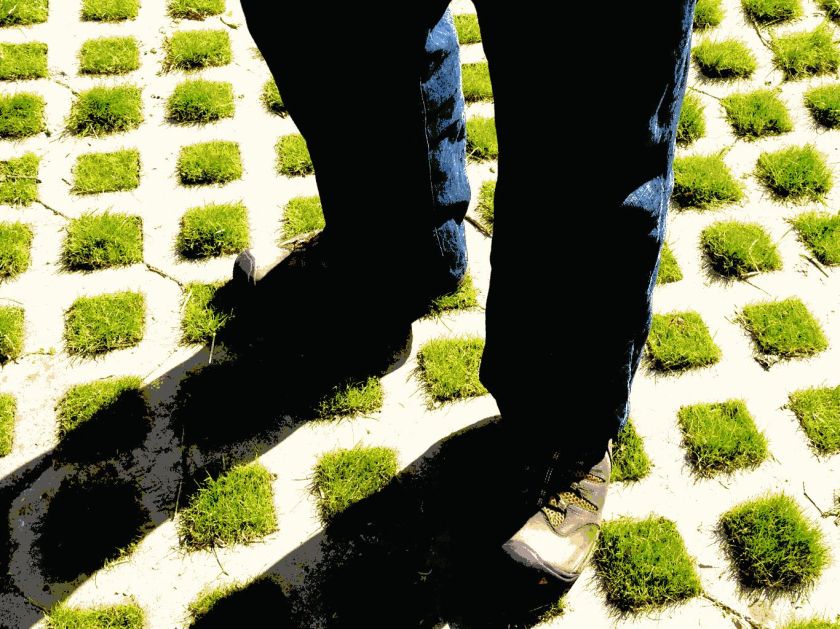 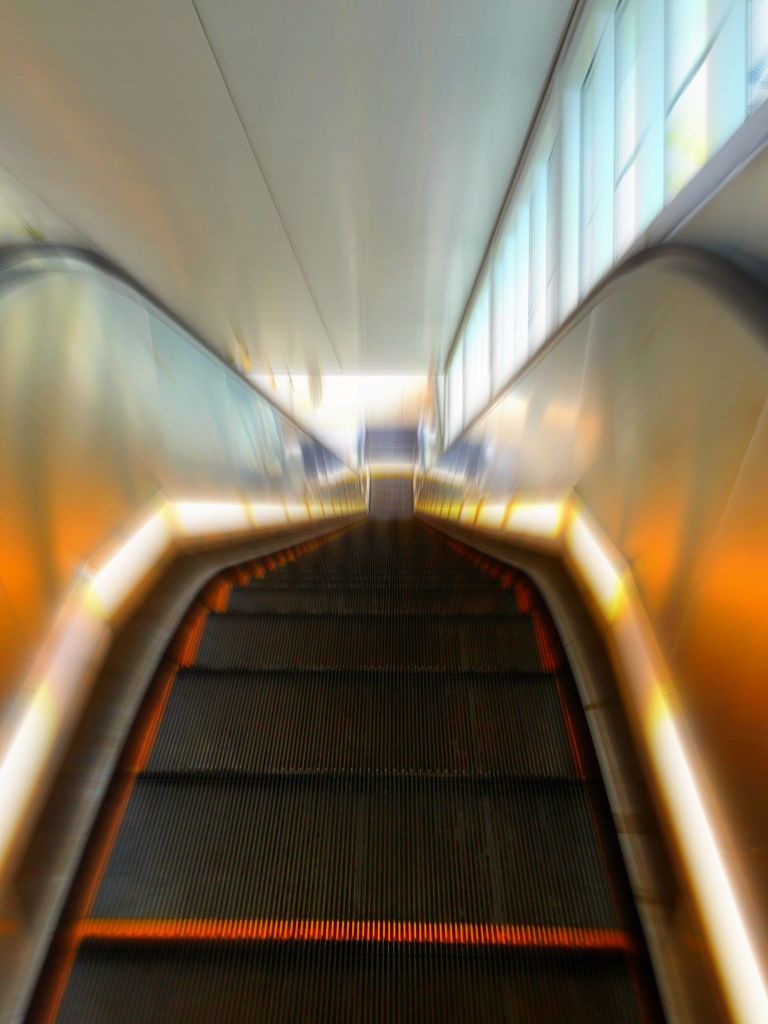 the crunch of sand

I leave the earth

on tufts of green

my boots will go

my feet will guide 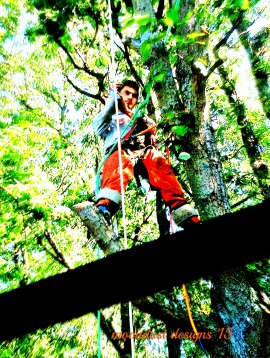 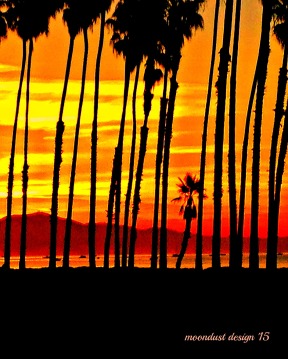 does more than grow in trees 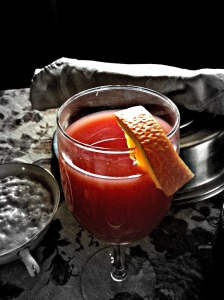 The DP Photo Challenge this week is Orange. Orange warms us and refreshes even on the coldest of days.

Finger traces words
pages escape in the wind
poetry never dies
*
I clasp the memories
near to my heart
those warm days
and you and I
chasing shore birds
we dance in the sea-foam
our laughter joins with the sea’s chorus
“come frolic with us in waves of eternity
just beyond the sun”
A tear muddies the poem
the one you wrote
of your love
tied in a bundle
with so many others
invisible fingerprints
caress the ribbon
that has untied your sentiments
too many times to count
brown and brittle are the pages now
a piece breaks off
and is caught by the breeze
I scorn its warm glow
it too wants a bit of you
finally I crumple your treasures
to brown papery dust
setting you free for the last and final time
a silent petition I raise:
“let me join you
to frolic in the waves of eternity
just beyond the sun”

This poem is inspired by Anna Akhmatova a woman who knew the glow and loss of love.
Today at Poet’s United Midweek Motif the theme is “A Woman’s World.” One thing women have long known is the value of love and the weight of loss and yet we endure.

I couldn’t ascertain the jumble

conveying a nervous nothing

hard and dark were the etchings

that scored her jeweled beauty

his pockets were empty

evidenced by the ragged attire

but worse was what wasn’t in his mind

his hands filled with nothing

he clung to baggies to satisfy

strange languages spoken at the ocean

the conch shell strives to moan a warning

but it was silenced in a museum

a dog wears an empty backpack

as he begins his predawn duty

he proudly returns with a filled sack

how many children will get hooked today?

I see them as they dart about the shadows

the words are meaningless

I chose to walk in the light

a brush of fingertips tells the bearer I love him

the sun rises behind us

no words are necessary

we bask in His painting on a new day’s sky

“Tears are the silent language of grief.”

Today’s prompt at Poet’s United is “Mother Tongue”. After two early morning beach walks where much was spoken with looks and gestures, I was prompted to interpret the language.

its always been there

A photo prompt from Word Press to enjoy – Serenity

Hard to pass up this  prompt for the Carpe Diem Haiku Family is Empty Beach. 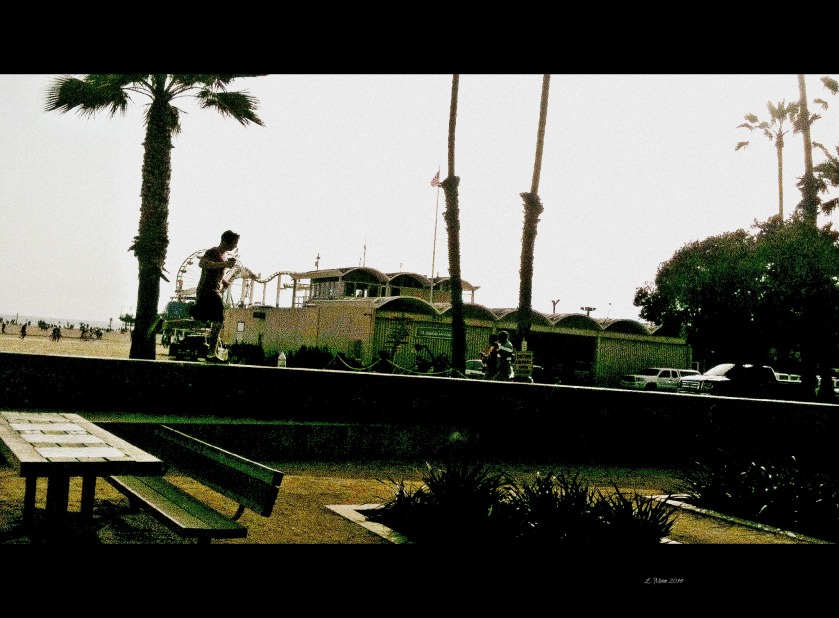 What can a day hold

sand in your toes

In this week’s photo challenge, capture an image that tells a full story in a single frame.

…peace is more than a word

…arms are meant to hold

…we can always trust

…the path will never fail

My Tweets
Join 4,421 other followers